Enjoy St.George's, Bermuda by boat! Charter a 35' Sport Fisherman for up to 6 people. Rates as low as $213 per hour (minimum of 4 hours). Other rates available below: Rates: • 1/2 Day Trip: $850 • 3/4 Day Trip (7 hours): $1,000 • Full Day Trip: $1,200 • Marlin Fishing - 9 hours: $1,300 • Tournament Fishing (licensed for 6 people): $1,400 per day of tournament What You Can Expect:  You can expect to catch a verity of fish in Bermuda’s waters; such as Blue & White Marlin, Wahoo, Yellowfin Tuna, Blackfin Tuna, Dolphin, Barracuda, Shark and numerous other species of fish. JANUARY, FEBRUARY, MARCH These months are considered the off-season due to unreliable weather conditions. But it's not uncommon to have runs of wahoo and yellowfin tuna. Some very rewarding and exciting fishing can be experienced during these months. APRIL  The official opening of the season in Bermuda, with spring runs of both wahoo and yellowfin tuna, and the occasional billfish. MAY  By early May some of the best yellowfin tuna and wahoo fishing anywhere has started. The tuna range between 20 pounds and over 100 pounds. The wahoo also range from 50 to 100 pounds. The billfish have made their appearance in Bermuda's waters by mid to late May. Fishing in May is always a good bet. JUNE, JULY, AUGUST These months are primetime for blue marlin fishing. The wahoo, white marlin and yellowfin tuna are also highly successful fishing during these months. Other fish species: Dolphin, Rainbow runner, Barracuda, Amberjack, and Shark are about. There are lots of calm days and big fish in Bermuda's waters. SEPTEMBER, OCTOBER, NOVEMBER This is prime wahoo time. Catches in double figures and double double figures are common. Lots of multiple strikes and lots of action. Yellowfin tuna come back very strong with some larger fish. The blue marlin are still about with catches being recorded as late as November. DECEMBER  The start of our off-season. However, late seasons have been recorded with some really great wahoo and yellowfin tuna catches. The weather can be a little unreliable. What To Expect Onboard: Whether your sipping on champagne or hauling in behemoths ….. this boat brings it all together. Albatross V is a custom, 1995, 35 foot Henriques Maine Coaster Sport fisherman, built by Henriques boatworks in Bayville, New Jersey. These tough, seaworthy boats were designed primarily for fishing the off shore canyons of New York and New Jersey. They are renowned for their fish-raising ability. Albatross V was further customized by us to suit the Bermuda fishing environment. The boat is outfitted with the finest gear, fishing tackle and electronics available in the world. Our albatross V is roomy, comfortable, with an air conditioned cabin and a spacious enclosed flying bridge. Our 120 square feet cockpit contains an unlimited lee fighting chair and full cockpit controls. Our boat is also fitted with a bow thruster. Boat Specifications: • 35’ x 12’ 3’ Henriques Marine Coasters Sports Fisherman • New Cummins 6 cat 8.3 350 HP diesel • Unlimited lee fishing chair • Air Conditioned Cabin • Enclosed flying bridge • Latest electronics • World Class, Top notch IGFA Shimano Tackle • Government approved safety equipment

Captain is optional.
You decide if you would like to book with or without a captain.

I am excited to be a part of the GetMyBoat movement in making boats more accessible and affordable to others. I hope to get out on the water more and help boating grow.

• 5% off for multiple bookings and IGFA members. • All trips are based on a maximum of 6 persons. (4 persons are recommended as an ideal number) • All beverages are complimentary (soda & water) • We can customize your fishing trip by providing lunch to order upon request. • The deposit of $500.00 is refundable in the case of bad weather (small craft warning) or 7 day cancellation. • We do not recommend half day trips during certain times of the season for good fishing. 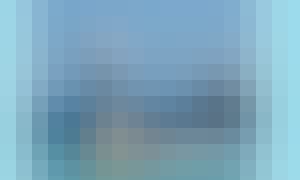 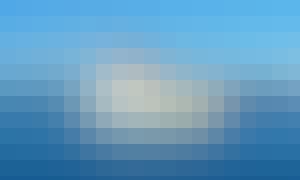 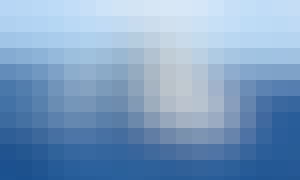 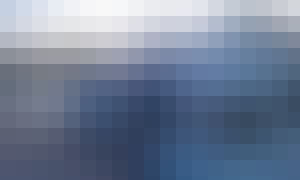 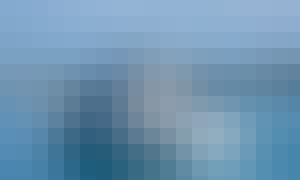