Half Day Private Fishing Charter On 38' Hatteras Sportfish in Honolulu

Grab 10 of your friends and go fishing in Waikiki aboard our 38′ Hatteras Sportfish "Renegade". Rates as low as $238 per hour and minimum booking of 4-hours. Rates: • Half Day (4-hours): $950 What You Can Expect: We offers daily half day sport fishing charters out of one of the island’s busiest fishing harbors. Join us aboard the Renegade and cruise the majestic blue Pacific Ocean. Start your adventure at Kewalo Basin Harbor, just a few minutes from Waikiki, and join us in search of pelagic fish ranging from 5 lbs to over 500 lbs! Reel in a mahi mahi, ono, tuna and maybe even the powerful pacific blue marlin. Our fishing vessels are equipped with Shimano Tiagra 130 and 80 class rods and reels. Each powered by twin Cummins Motors, these boats are known for their bite. What To Expect Onboard: The Renegade is a 38′ Hatteras Sportfish. She was built and manufactured in 1968 in Cape Hatteras, North Carolina back when they built things to last! She is powered by two fuel efficient twin cummins diesel engines, with a thick fiberglass hull that makes for a smooth ride. After starting her deep sea fishing charter career on Oahu, she moved to Kona and became a member of the Kona Charter fleet where she managed to land two Granders! We purchased the Renegade in January 2015 and has been running deep sea fishing charters out of Honolulu’s Kewalo Basin Harbor ever since. Inside the vessel is the expected luxury that comes with a Hatteras. There is a relaxing love seat and a sofa, air conditioning, television, bunkbeds, marine head and shower. She is equipped with five Shimano Tiagra 130’s, Shimano Tiagra 80’s and Shimano Saragosa spinning/jigging reels, as well as a live bait well, Furuno sonar, and Garmin chartplotter. If you have any questions, we can answer those through GetMyBoat’s messaging platform before you pay. Just hit, “Request to Book” and send us an inquiry for a custom offer.

Come enjoy Oahu Scuba diving with Us. We enjoy over 35 years in operation offering world class service to our guests. We have the experience to make your trip to Hawaii, truly memorable. We are conveniently located in the Heart of Waikiki. We include a complimentary shuttle with all of our Scuba Diving tours. 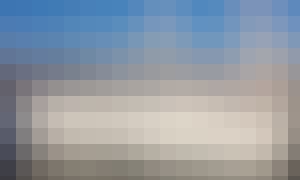 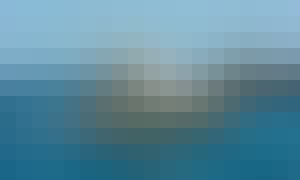 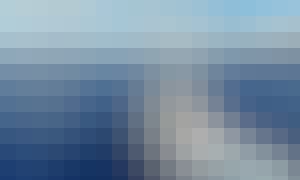 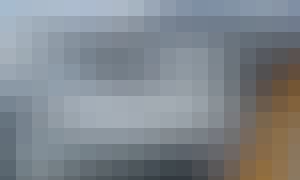 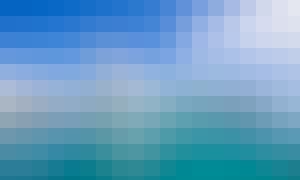