BLUE & MAKO SHARK DIVE Blue & Mako Shark Diving in Cape Town is not for the faint-hearted, but for those of you who love an adrenaline rush. COW SHARKS & CAPE FUR SEALS Enjoy a fantastic day out diving with Cape Fur Seals & Seven Gill Cowsharks. Nowhere else in the world can these. SARDINE RUN The greatest shoal on earth! The Sardine Run can only be described as a spectacular feeding frenzy. On par with events like the Serengeti Wildebeest Migration. Witness tens of thousands of cape gannets and other marine birds as they begin their aerial assault diving in for the kill. Whilst under the surface a similar or larger number of marine predators including sharks, dolphins, seals, whales and other game fish join in the feast by charging at the hapless fish from below. This is marine wildlife watching at its most spectacular - a once in a lifetime opportunity. Guests can either view from the boat, snorkel on the ocean surface or do a Sardine Run dive beneath the waves with scuba gear. Prices: - White Shark Cage Dive day tour - $78.00 per person - Whale & Sharks - $137.00 per person

We are a Central Booking Agent for Adventure Tours and Activities in and around CAPE TOWN primarily focusing on Shark Cage Diving Surface Viewing, Shark Breaching and Scuba Diving with Sharks. Experience their magnificence up close and personal whether from the safety of a cage, getting within arm's reach of a GREAT WHITE SHARK or SCUBA DIVING with one of the most beautiful sharks you have ever seen, the BLUE SHARK. If you're lucky you might just get to see the fastest shark of them all, the MAKO SHARK. 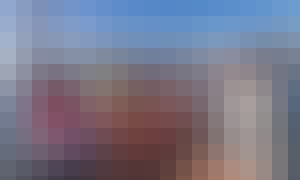 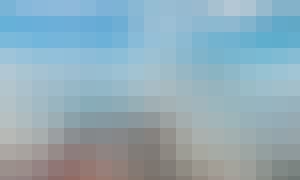 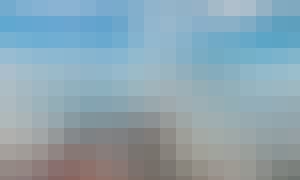 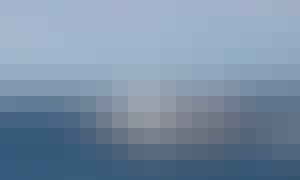 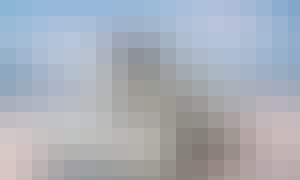